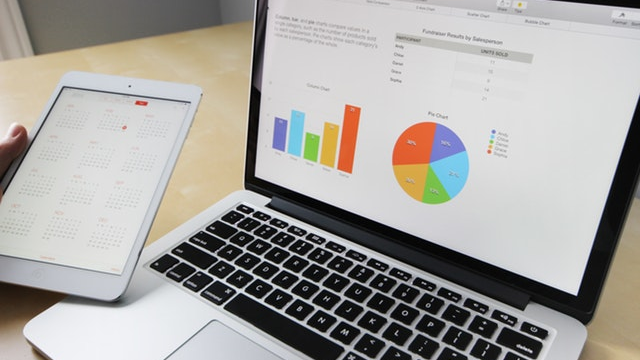 Back in June 2016, the Canadian Mortgage and Housing Corporation (CMHC) launched a study to help better understand the rapidly rising price of homes in major metropolitan cities in Canada. The report that was produced was one of the most advanced and data driven analyses.

Why was this study done?
Housing affordability is one of the major challenges in a lot of metropolitan cities in Canada. Rising prices in high priced markets have been a great benefit for existing homeowners, however this has also created a challenge for first time home buyers. This is however being not only a problem for first time home buyers, but with increasing housing prices, this tends to drive rent prices higher, along with rental assistance and non-market housing solutions.

Study Findings
-          Strong economic and population growth, along with low mortgage rates have been one of the biggest drivers for the housing price growth in Canada
-          three-quarters of the 48 per cent price gain seen in Vancouver from 2010 to 2016 was due to economic factors, including increases in population, jobs and income, as well as low mortgage rates.
-          Toronto, where prices were up 40 per cent over the same time frame, just 40 per cent of the gain was attributable to fundamentals. The increased wealth of residents in Toronto was also a factor.
-          Supply response has been weaker in Toronto and Vancouver than the other cities.
-          More condominiums have been coming into the market since there is a lack of homes and availability and price of land.

Next Steps
The full report represents an important step towards stimulating discussion across all levels of government, housing advocates, industry, academia, and the public. It is with this that this should help with improving the functioning of the Canadian housing market.
-           The full report about the findings and what the CMHC plans to do about (PDF)
By using our site, you agree to our Terms of Use and Privacy Policy